Can you use Garden Soil in pots? this is a very common question that gets asked. The garden soil for containers or pots is popular because of its ready availability and budget-friendliness. Garden soil can be used in pots with the right potting mix only if there is no potting soil. Using garden soil can be a substitute but not the best choice for potting soil because of various reasons.

In this article, you will learn about the difference between the garden and potting soil with many other answers to the question, can you use Garden Soil in pots, also we have here a homemade potting soil recipe.

What Is Garden Soil?

Before knowing the answer to whether can you use Garden Soil in pots, let us know what is Garden Soil. Garden soil is soil that is used in the garden and filled with nutrients and organic matter. Garden soil has a heavy texture and holds a lot of water which is great for many plants and vegetables. Garden soil is a mix of topsoil which can change from sand, silt, clay, or loamy soil plus organic matters such as compost, manure, peat, and other living organisms.

What Is Potting Soil? 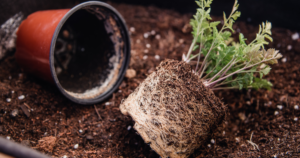 Can you use Garden Soil in Pots?

Do Plants Grow in Pots with Garden Soil?

Yes, plants can grow in garden soil not at least well but as a substitute. If you are out of potting soil you should keep a check on the below-mentioned things before adding your potting mix to garden soil. Below said are the quality right for the potting soil,

Having the right amount of NPK ratio matters in soil. My recommended ratio is vermiculite, perlite, compost, worm casting, and 3-part peat moss.

With the check on soil texture, aeration can be found and can be used in a pot.

Checking of the soil with drainage is done along with moisture level to see if the soil fits for potting.

What is the Difference Between Garden Soil and Potting Soil? 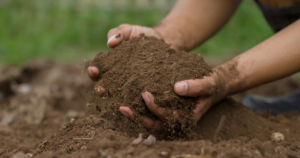 Homemade potting soil is way better than a cringy commercial mix. The homemade mix is free from regular checking and chemicals. Plants like various natural fertilizers to be on their diet. Here is my failproof potting mix and Potting soil from my grandfather.

Mix all and keep it for use.

In this Potting soil mix, you find garden soil. So, a garden can be used in potting soil but with the right mix as mentioned above. 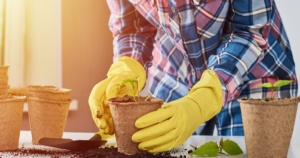 Wrapping up the biggest confusion by stating that garden soil or any other soil by itself in a pot will make your plant suffocate and die. But if necessary, using it with a potting mix is acceptable. With the right mix of garden soil and potting mix, you can have your homemade potting soil where your plants thrive.

Can you use garden soil for indoor plants?

No, Indoor plants will be in pots and containers which should be free from diseases. It is better to avoid garden soil for mainly indoor plants.

Can you mix garden soil with the potting mix?

Yes, you can if you are out of potting soil between your gardening work. 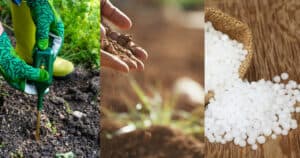 How to add Nitrogen to Soil? 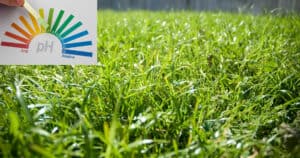 What is the ideal Soil pH for Bermuda Grass? 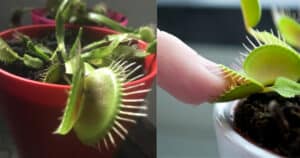 What is the Ideal Soil for Venus Fly Trap? 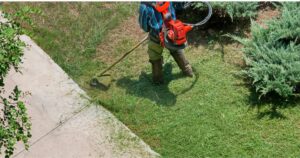 What is the Best Grass Seed for Sandy Soil? 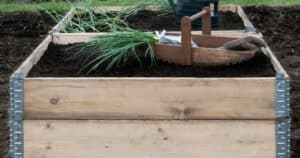 What is the Soil for a Raised Bed? How to make it?